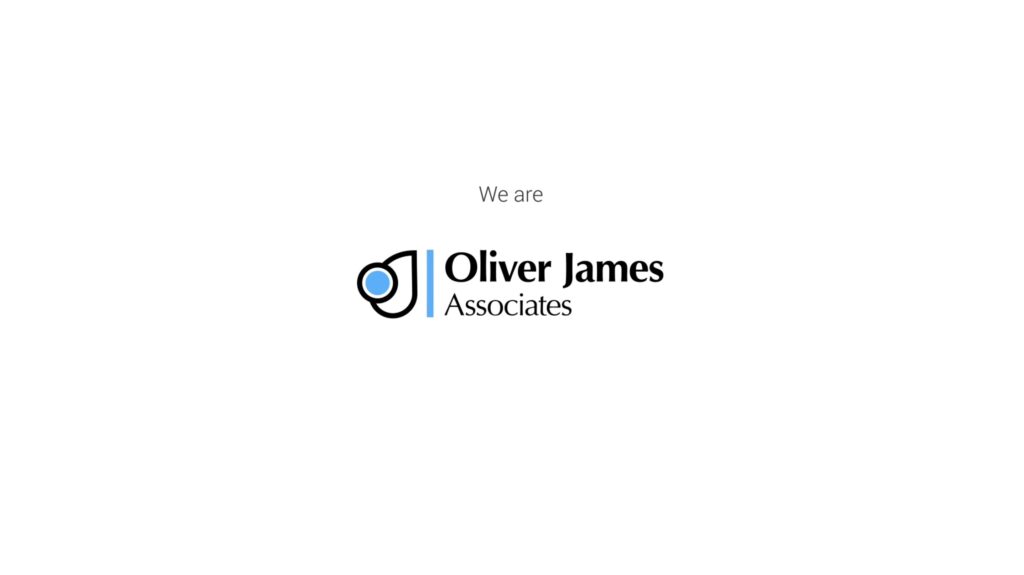 Animation production for a recruitment company with global reach

Oliver James needed a film to clearly communicate their brand values that would appeal to both candidates and recruiters alike.

We knew this needed to be visually engaging and we wanted to stay away from a traditional approach so we engaged our animation team to come up with some concepts that would use simple animated text and graphics to tell the Oliver James story in a way that would capture the viewer’s imagination and attention.

This beautifully animated production gained over 7.8k views as part of a targeted campaign on launch. 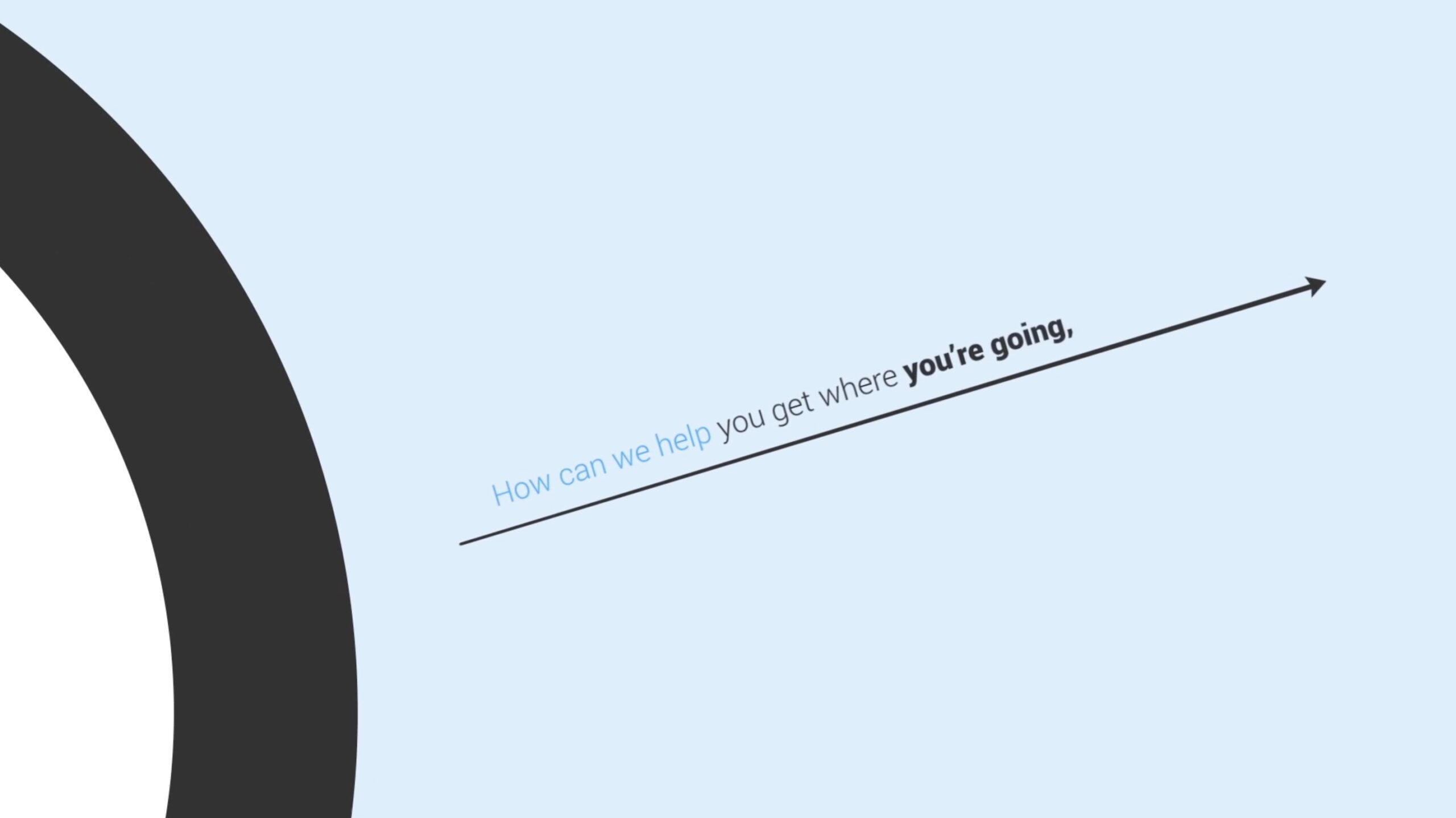 "Soup Creative impressed us with their dedication to our project, expertise throughout the process and creativity in delivery. They listened and understood the demands of the project, taking the time to produce imaginative solutions to a highly professional standard. Not only were they a pleasure to deal with, they delivered with excellence in a short timeframe." 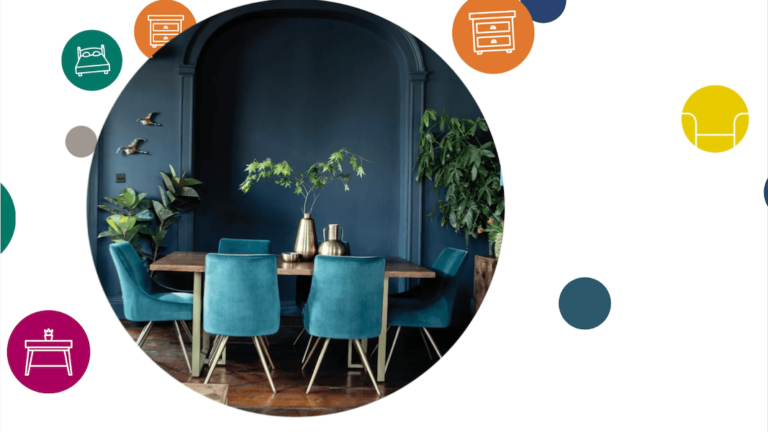 Ready to get started?

Let's put your ideas in motion