The Living Wage Foundation is pleased to announce that Soup Creative Ltd, has today accredited as a Living Wage employer.

The Living Wage commitment will see everyone working at Soup Creative Ltd, regardless of whether they are permanent employees or third-party contractors; receive a minimum hourly wage of £8.45 – significantly higher than the national minimum wage of £6.95 and the new minimum wage premium for over 25s of £7.20 per hour introduced this April.

The Living Wage is an hourly rate set independently and updated annually. The Living Wage is calculated according to the basic cost of living using the ‘Minimum Income Standard’ for the UK. Decisions about what to include in this standard are set by the public; it is a social consensus about what people need to make ends meet.

“The best employers are voluntarily signing up to pay the Living Wage now. The Living Wage is a robust calculation that reflects the real cost of living, rewarding a hard day’s work with a fair day’s pay.”

“We have accredited nearly 3,000 leading employers, including Soup Creative Ltd, ranging from independent printers, bookshops and breweries, to well-known companies such as Nationwide, Aviva and SSE. These businesses recognise that clinging to the National Living Wage is not good for business. Customers expect better than that.” 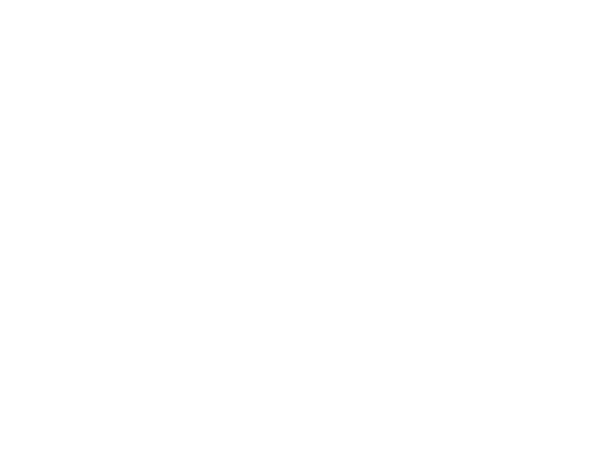 About the Living Wage Foundation

The London Living Wage is currently £9.75 per hour. This figure covers all boroughs in Greater London. The UK Living Wage for outside of London is currently £8.45 per hour. These figures are calculated annually by the Resolution Foundation and overseen by the Living Wage Commission, based on the best available evidence on living standards in London and the UK.

The Living Wage Foundation recognises and celebrates the leadership shown by Living Wage employers across the UK. There are currently almost 3000 accredited employers. We are an initiative of Citizens UK. We believe that a fair day’s work deserves a fair day’s pay. We support responsible employers to voluntarily pay the Living Wage so their employees can earn enough to meet the cost of living.